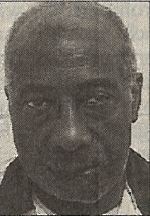 DeMarcus sent me a newspaper article, published at the Atlanta Journal-Constitution on April 20, 2005.

Son H. Fleming, 72, was sentenced to death in 1977 for the murder of a South Georgia police chief.
[…]
The oldest inmate now held under a death sentence is Brandon Astor Jones, 62, who was convicted for the shooting death of a Cobb County gas station manager in 1979. There are 112 men and one woman on death row.

Well, this is possibly record-breaking. Being on Death Row for 28 years. 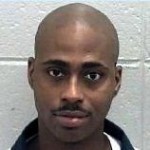